When it comes to integrity in music, an authentic approach and honesty are strengths Decion leans into, and they have not failed him yet. This current label manager of FINRG Recordings, stargazer and innovative producer has pushed the finnish electronic music scene onwards since 2007.

Coming from a musical family in where his father sang on national TV shows between the 70’s and 80’s, Juho had visions of a different type of music career after discovering the harder edge of electronic music at the age of 12.

Instead of paying attention at school, he posted mixtapes on online music platforms, started hanging event posters across town day and night, and organized rave events as an underaged kid: all the things which have shaped the kind of DJ that Decion is today: A living music encyclopedia with the aura of giving zero fucks to things that don’t matter and aspiring insight for the people around him.

Decion has shared the same decks with countless class A artists in major events across Finland like Kosmos Festival, FINRG Tour, Future Energy Festival, Utopia Festival, Beach Fest etc. so he can proudly claim he has reached whatever it was he dreamed up all those years ago, when he first started playing records in his bedroom in 2005.

Despite digital DJ equipment having made playing music much more easier and automated, Decion has ”cut his teeth” so to speak the oldschool way, e.g. beatmatching. He has honed his mixing for more than half of his lifetime, and so when it comes to playing records, he transforms the simple process of putting one track after another into beautiful craftmanship and creates an impressive impact of emotions.

After around 15 years of playing records, he started to craft his own sound after realizing how saturated the market had become from the emergence of commercially available template sounds and ghost productions.  Decion’s music is very infectious and relentless. His otherwise melodic works are armed with a myriad of razor sharp hoovers and fast-paced filtering which creates a twisted concoction of uplifting hard energy rave music, resulting in order and chaos sort of deal, orchestrated in a perfect harmony.

Decion is here to bring back the forgotten role of a DJ, to an environment saturated with social media personalities, a true musician the industry is in dire need for. 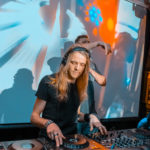 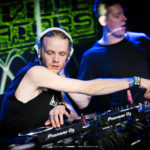 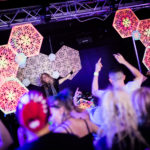 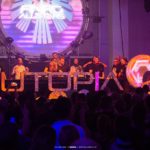 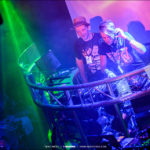 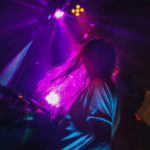 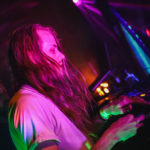