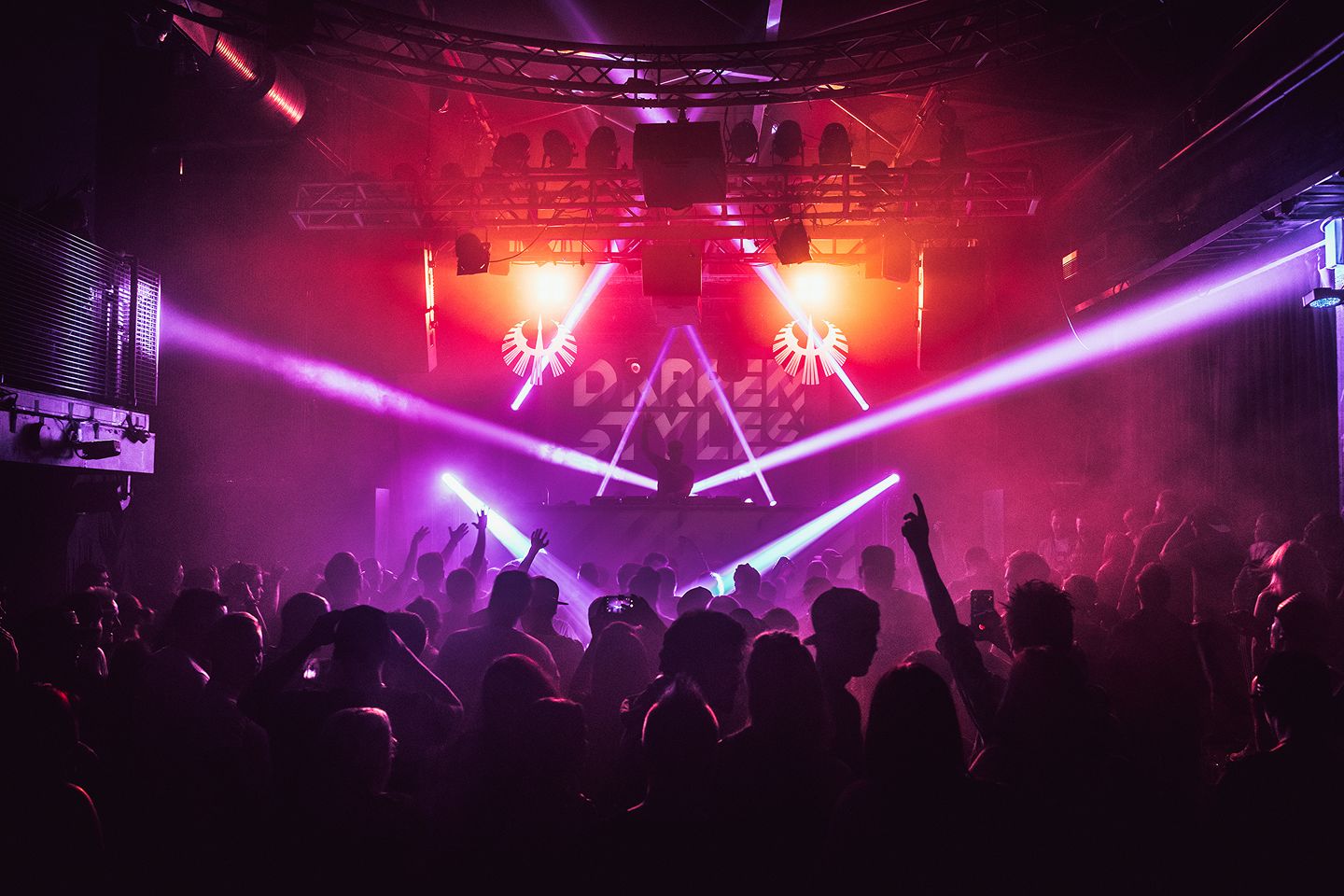 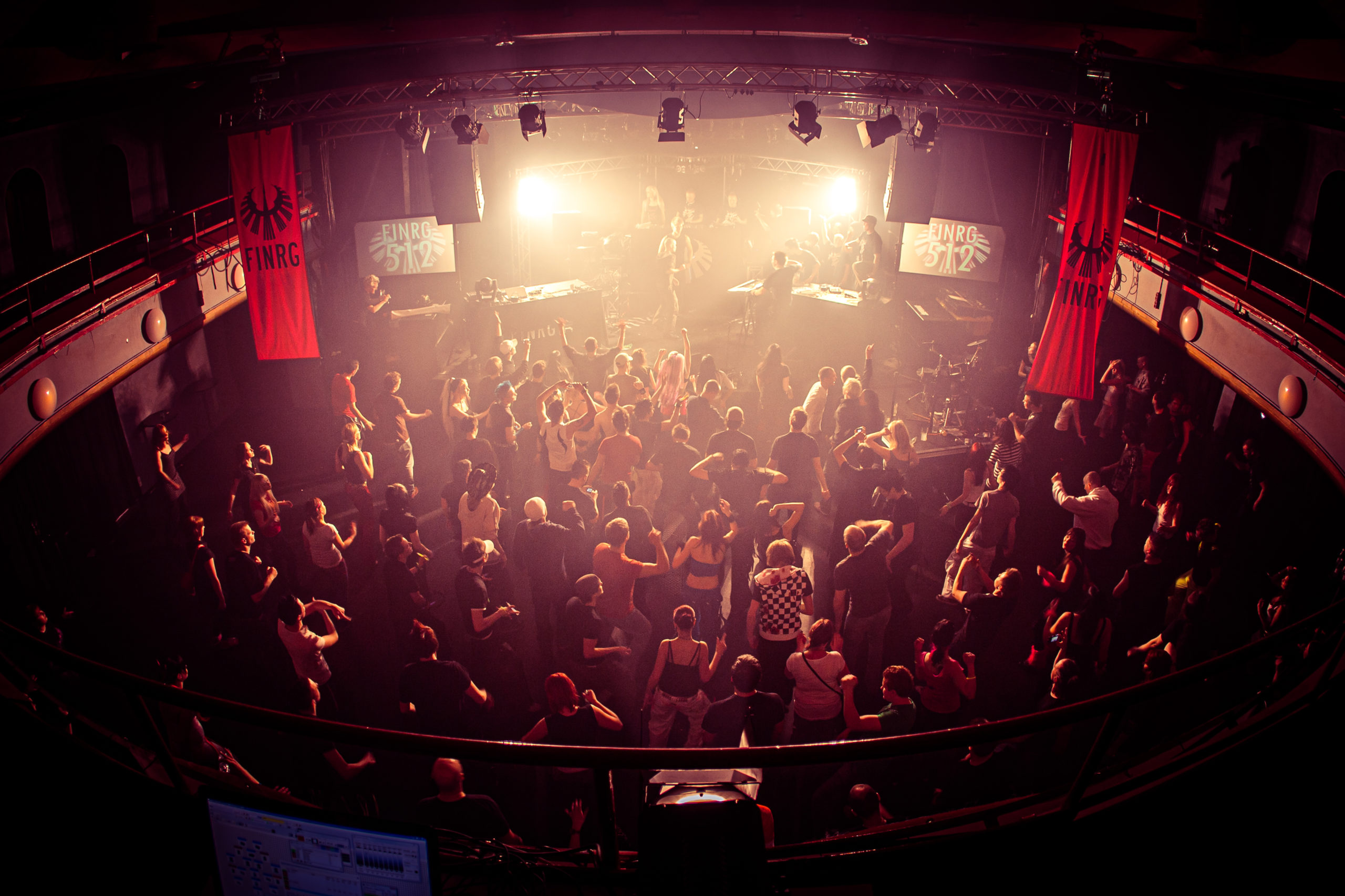 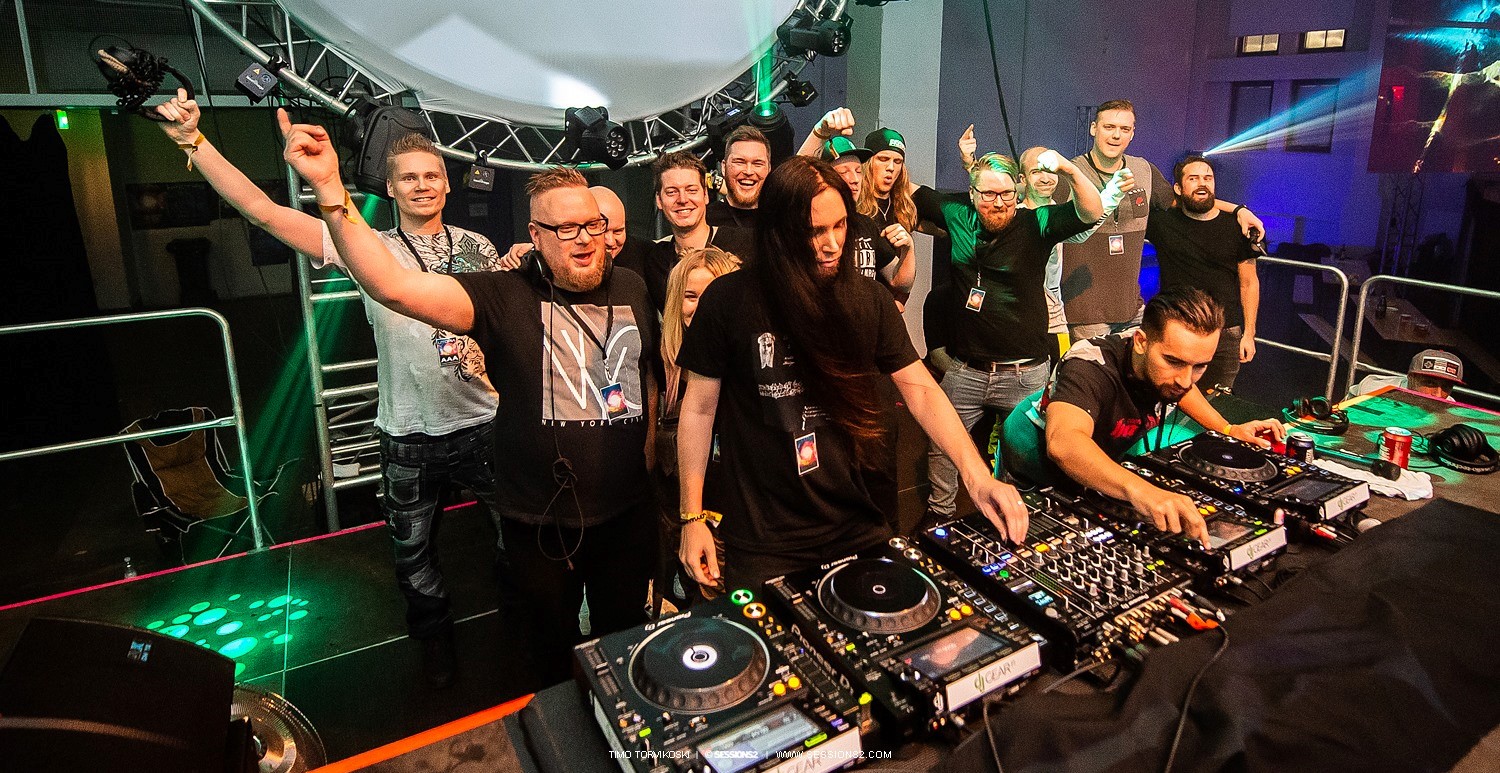 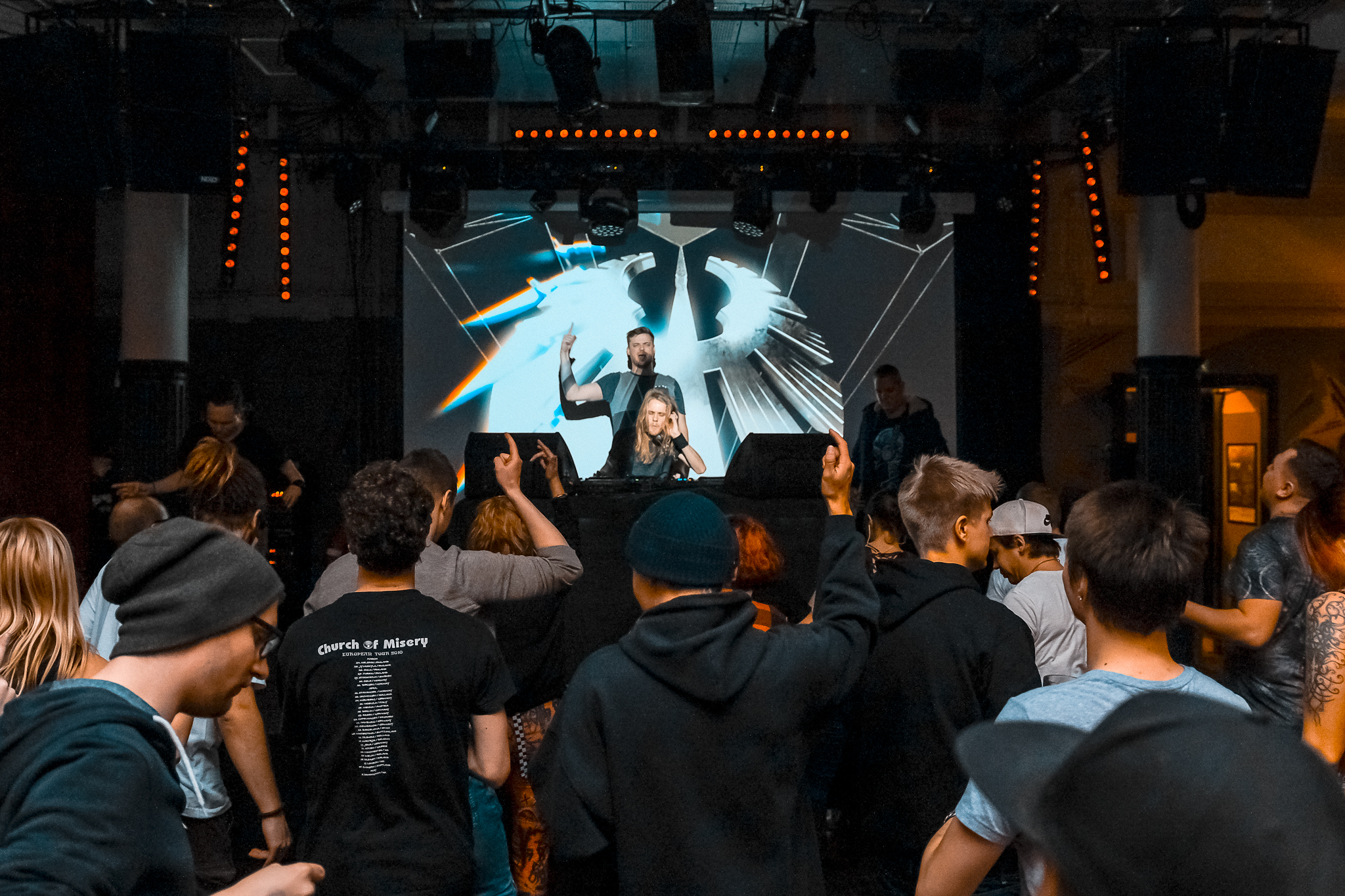 All tour dates, tickets, lineups, competition winners and the rest of the appropriate shenanigans will be announced soon! Join the legacy on our first stop at Pori, Finland